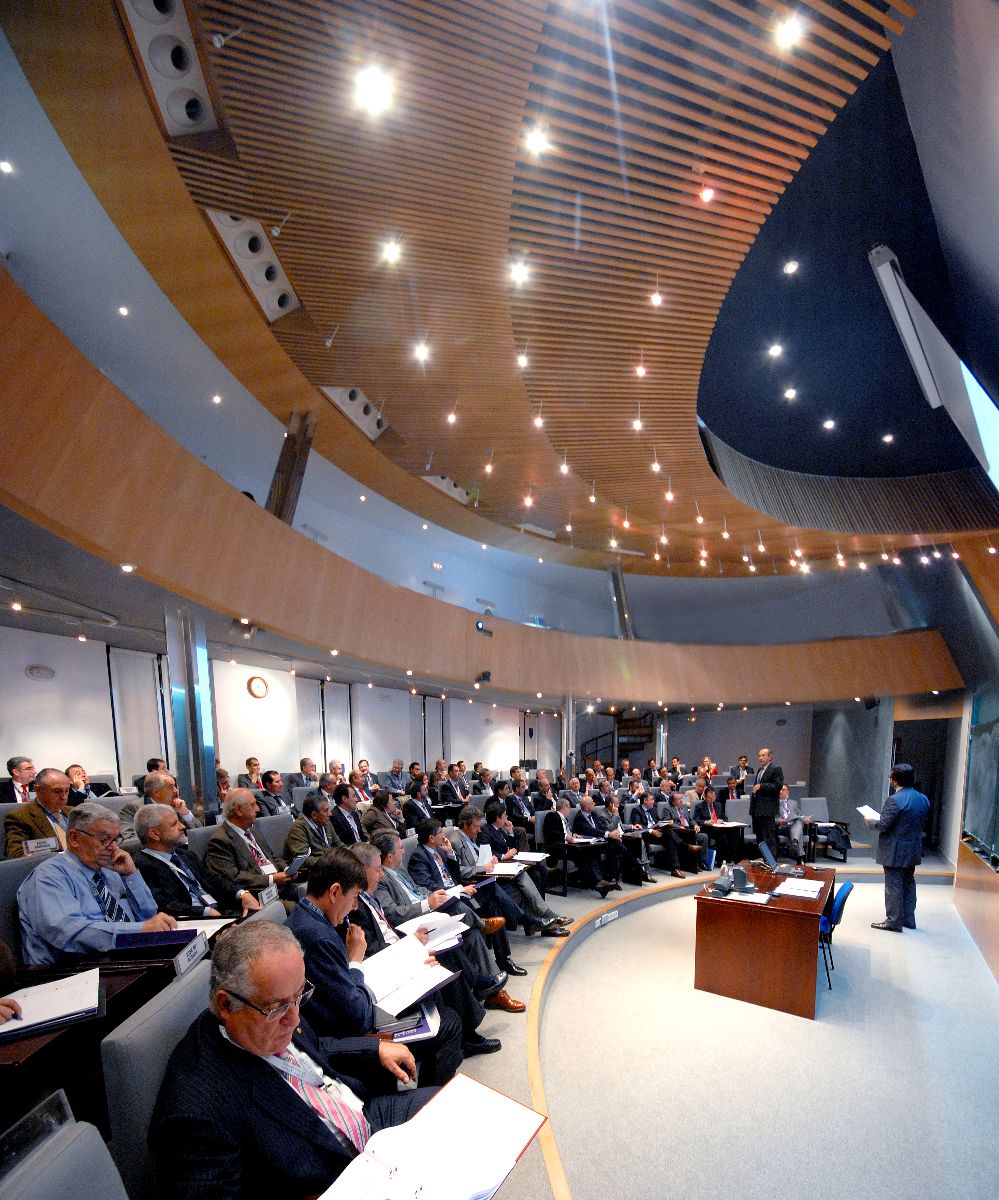 The Instituto Internacional San Telmo, one of the most renewed business schools in Andalusia with headquarters in Sevilla and Malaga, is developing ADEL Programme – 20145/2015, oriented to the main businessmen and institutions during four sessions – one and a half day each- in November and December 2014 in Sevilla and in January and February 2015 in Malaga.

The programme is delivered by very prestigious professors of the national and international sphere. Apart from lectures, real cases from real companies are shown beginning with how their companies were incorporated to how they have confronted the economic crisis and how they have implemented other strategies to become successful.

The architect Angel Asenjo is attending the sessions having the opportunity to know how some technical practices have overcome the economic crisis and how they have chosen to internationalise their activity or implement new strategies in the current economic and social climate. Mr Angel Asenjo, C.E.O of Estudio de Arquitectura A. Asenjo y Asociados, S. L finds the programme very interesting since the practical information received is of a lot of use for the executive department, which he has been successfully leading since 1975, to adjust his practice to the changing realities.