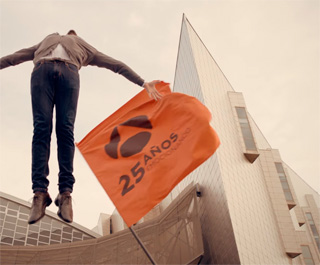 Since the beginning of 2015, in the Spanish TV channel Antena 3, different commercials about the commemoration of the 25th Anniversary of this television business are being broadcasted. We point this out in our site because the mentioned commercials include images of the Trade Fair and Congress Center of Malaga, highlighted and integrated into a sphere of modernization discourse that the company is trying to show through the commercials.

Our company is very pleased to see that the great work done by the architect Angel Asenjo is included in the anniversary’s commercials as the only architectural image selected for this ad. 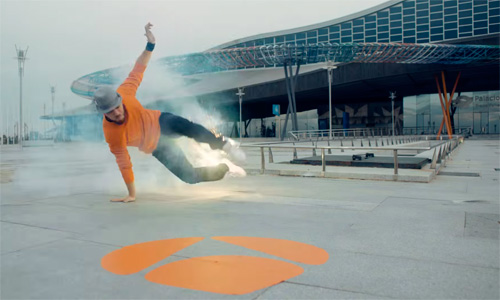 → Tender for the University of Fez’ New Campus in Morocco